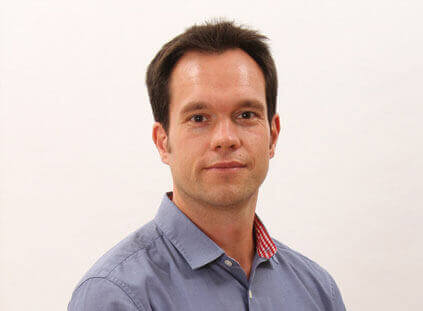 I am the clinical director of BxClinic, and have been running for many years. Initially, the Army made me do it, but I have since found that I enjoy recreational running as a cheap and effective way of being able to justify eating more cake. I have never had the intention to run a marathon, but deep down I think the Marathon is on every runner’s ‘bucket list’. Now a group of BxClinic’s friends and patients have entered the Edinburgh 2016 Marathon, having been assured that it is a flat one!

I saw this as an opportunity to test some of my theories regarding: training strategies to reduce or prevent injury, trainer stability and selection, stretching and strengthening programs in addition to purely running.

For myself I have been running in two pairs of neutral trainers, alternating between runs, building my running endurance steadily over a five month period, never increasing my ‘running load’ by more than 10% per week. I have suffered with cold and virus set backs to my training but no muscular skeletal injury so far…. touching wood as I write this. I have also started a weekly Pilates class to improve my bodies resilience to the increased miles.

I have greatly enjoyed working with this select group of individuals in our preparations for the Marathon. Having partaken in training events of increasing duration, Park Run’s, 10k and half marathon events, we now have only a 12k and 20mile obstacle course race to go and then the main event… The Edinburgh Marathon.